25 years ago, the HARTING Technology Group opened a subsidiary in Prague, Czech Republic. Since that time, the local HARTING s.r.o. has enjoyed an extremely successful development. This was also a point that Chairman of the Board Philip Harting emphasised during a gala evening celebrated with customers, employees and representatives of the German-Czech Board of Trade in Palais Martinic: “The decision to locate in the Czech Republic was a thoroughly worthwhile step. It quickly became clear to us, after the political changes and upheavals, that this region was a promising market for the future. It was therefore the obvious decision to strengthen our activities in Eastern Europe and, in the course of our internationalisation, which began in 1979, to gain a foothold here as well.” Since then, the country has flourished, so that in the following years the neighbouring countries were also considered for expansion. “Within a few years, starting in 2003, our subsidiaries in Romania, Poland and Hungary were launched – including our recently expanded production facilities in Sibiu and Agnita, Romania, and the newly opened assembly plant in Bydgoszcz, Poland,” Philip Harting continued. 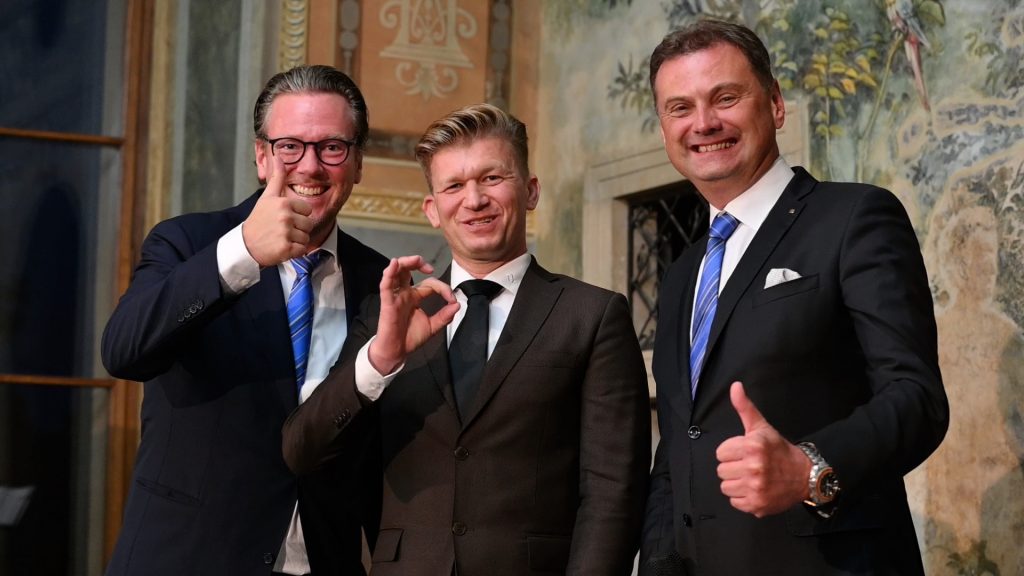 Marek Sucharda, Managing Director HARTING s.r.o., shared Philip Harting’s enthusiasm and added: “Here in the Czech Republic, we are expanding our market share with a committed team and strict customer orientation. Our good market observation and top contact to our customers and users also help us achieve this.”

This website uses cookies to improve your experience while you navigate through the website. Out of these, the cookies that are categorized as necessary are stored on your browser as they are essential for the working of basic functionalities of the website. We also use third-party cookies that help us analyze and understand how you use this website. These cookies will be stored in your browser only with your consent. You also have the option to opt-out of these cookies. But opting out of some of these cookies may affect your browsing experience.
Necessary Always Enabled
Necessary cookies are absolutely essential for the website to function properly. This category only includes cookies that ensures basic functionalities and security features of the website. These cookies do not store any personal information.
Non-necessary
Any cookies that may not be particularly necessary for the website to function and is used specifically to collect user personal data via analytics, ads, other embedded contents are termed as non-necessary cookies. It is mandatory to procure user consent prior to running these cookies on your website.
SAVE & ACCEPT